If you take a look at the labels MATCHY has released on in the course of his career, it reads a bit like the who‘s who of the scene. Several releases on the Berlin-based labels Katermukke, Bar25 or on Stil vor Talent speak for themselves.

After kicking off his career as MATCHY in 2018, yet in 2019 Martin Bley has been awarded official bestseller on Beatport. He reached the top and international recognition with his track “Irreversible”. Being heavily played at festivals and clubs all over the world with support from various artists such as Solomun to Lost Frequencies, “Irreversible” has quickly become one of the most sold Progressive House tracks all-time on Beatport – spending more than 400 days in the charts. With his Bodytalk EP on Katermukke MATCHY built on the previous success. He is playing at some of the most acclaimed clubs and festivals in Germany, Europe and beyond – touring in North- ,South-America, Africa and Asia.

In 2020 Matchy’s own label BEYOND NOW successfully kicked off, quickly becoming a constant in the Top100 labels in the Melodic House & Techno Genre on Beatport. With his latest tracks, like “Beyond the Horizon” and “Keep feat. Paludoa” reaching the Top20 charts on a regular basis, Matchy guarantees steady quality and success – both in his own productions and Dj-sets.

watch me / hear me

New Remix out now on Rebellion der Träumer! Already #34 in the Beatport Melodic House & Techno Charts today. Thanks for supporting! <3 (link in comments)Special thanks to Maurice Mino for the great video!

I played my new Track "Irreversible" on Katermukke live at Katzensprung Festival! Absolutely loved the vibe 😻 Who else is enjoying Dirty Doerings dance moves behind me? 😺Thanks for your support <3 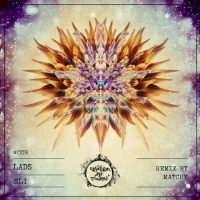 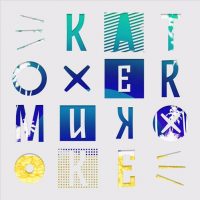 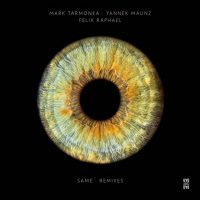 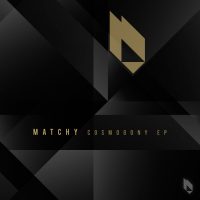